I had the opportunity to attend the recent Global Gaming Expo (G2E) at the Sands Expo and Convention Center in Las Vegas.

The show was attended by an estimated 20,000 industry members. In my pre-show report I detailed the tracks and sessions. In my post show report I wish to discuss the Expo portion of the show.

The G2E Expo filled the expo hall with over 450 exhibitors. The room was roughly divided among the following segments: 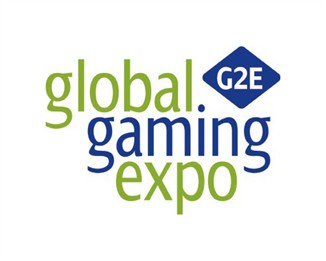 The show really is a global event as among the 125 new exhibitors they came from 32 countries (including Australia, Canada, China, Germany, Japan, Korea, Mexico, South Africa, Taiwan, the United Kingdom and the United States) as reported by G2E. I met a few companies from Eastern Europe as well.

The slot machines have really advanced in the last few years from one-armed bandits to no arms at all. I expect the actual slot will soon disappear. Today, engaging the player with video, characters from movies and mini-games are what the gaming companies are offering to attract the young to middle aged players. Movie themes range from Willy Wonka to super heroes like Batman and Iron Man. 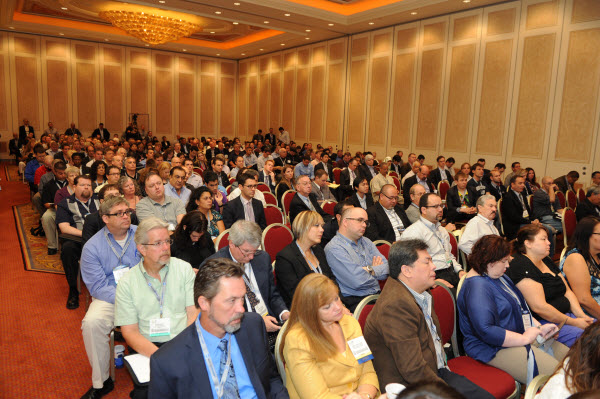 While the show was held in Las Vegas, it was clear that many of the exhibitors are focusing much of their business on international markets outside the USA for new opportunities. Macau was quick to be mentioned by many as a key focus. Simplified Chinese has typically been the top language for language service providers for the last decade. The gaming industry is no different in this respect. Gaming is expanding into many markets and localization services are needed to support today’s sophisticated slot games, mobile games, casino related software, training videos and documentation, websites among many other requirements.

Among the globalization services I found of interest from exhibitors were:

Website localization and Global SEO were areas I found companies wanted to discuss the most. They may be based in North America or Europe, but wish to attract Asian gaming/resort companies to visit their websites to drive new business opportunities. One facet that even the largest companies had not considered is Global SEO. A few companies had localized their websites into a few languages, but did not address SEO needs for the localized sites. We are happy to be talking with them now to help them get an ROI on their website localization investment.

It was a great show, well produced. I look forward to attending again next year to see the many wonderful people I met this year and to see where the industry goes from here. It is changing fast.