Globalization Partners International (GPI) has teams in global offices around the world.  We specialize in translation and localization services and our in-country team members help us provide expertise in leading markets, worldwide.

For this blog I will focus on Egypt.  The MENA (Middle East and North Africa) region is a growing and expanding economy, so I will discuss Egypt’s economic environment and information for conducting business there. 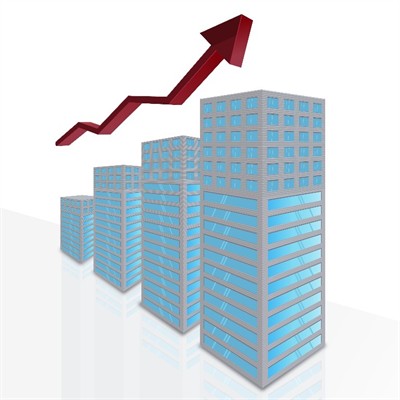 With a population of 85 million people, location, ties to the other parts of the world and proven ability to compete in the global marketplace, Egypt is an attractive market for foreign companies and investors. The highly fertile Nile valley is where most economic activity takes place.

Despite Egypt’s struggling economy and unsettled politics, the country’s stockmarket delivered the best returns for investors in 2014.  Investors have returned to the market with hopes that the new president, Abdel-Fattah al-Sisi, will bring growth back to the country after years of a wrecked economy.

According to a recent article written by The Economist, indicators of positive economic growth for Egypt include: 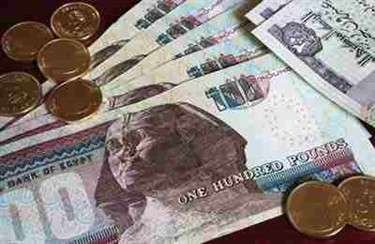 The World Bank ranks Egypt’s ease of doing business at 112, out of 189 countries for 2015. The same report ranks Egypt’s distance to frontier (DTF) score for doing business at 59.54%. The World Bank explains the distance to frontier (DTF) score as, “shows how far on average an economy is at a point in time from the best performance achieved by any economy.  The measure is normalized to range between 0 and 100, with 100 representing the frontier.” The DTF score for starting a business in Egypt is 88.14%. The full Doing Business report is an excellent resource for anyone interested in entering into the Egyptian market.

Egypt’s investment minister states that in order to start a company, investors must get permission from 78 different agencies. This can take up to 5 years. But, the government has vowed to create a central location for these types of approvals by the end of 2015.

According to The Economist, Egypt’s government has said they will lower the maximum tax rate for corporations and individuals to 22.5% for the next decade. However, investors have complained about a new 10% tax on share dividends and capital gains.

The foreign-exchange system is one of the largest problems, as dollars have been limited since the Arab spring in 2011. Egypt has allowed the pound to weaken by 8% and placed restrictions on bank deposits and withdraws in dollars, due to an overvaluation of the pound in 2014.

Egypt’s economy has taken a leap forward and is showing positive growth for companies looking to enter into the marketplace. There are still serious security concerns present, but growth and opportunities are drawing investors back into the country.

The new president’s dedication to restoring stability, economic reform and new investment laws for start-ups have increased trust in Egypt’s marketplace. Now could be the time to explore the opportunities Egypt may present to your company.