In part one and two of my cultural awareness training blog series, I covered the history and culture of Islam, the Arab world and the Middle East, how to establish your business in the UAE, business etiquette, cultural sensitivity and the Arabic language.

In the third and final part, I will focus on life in the UAE for expatriates, laws you should be aware of and traditional UAE food.

The UAE is an Arab country with Middle Eastern cultures and traditions. For expats, relocating to the country means many elements of everyday life change significantly. Certain attitudes and practices that are considered acceptable in most Western countries may not be in the UAE.

However, the UAE is generally considered a very tolerant country in relation to differences of culture and lifestyles. 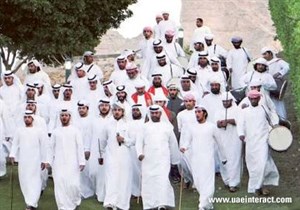 How to Dress in the UAE

Emiratis dress in traditional clothing, Dishdash or Kandoora for men and Abayas for women.  For expats, they can dress as they wish, within certain restrictions.

It is acceptable to walk around in sandals and shorts in Dubai or Abu Dhabi but, it is strictly forbidden to walk shirtless, even to go to the beach. Wait to undress until you arrive at the beach.

Women should avoid short outfits and plunging necklines. You could be denied entrance to shopping centers and restaurants, although this is rare. 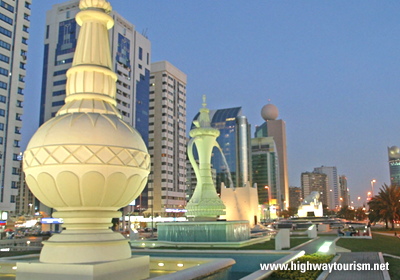 During Ramadan, it is forbidden to:

It is imperative to know that non-Muslim expats must have a valid UAE Will in case of death. An Islamic code of legislation, Sharia law, is applied as the primary legal justification on matters involving family legal issues. 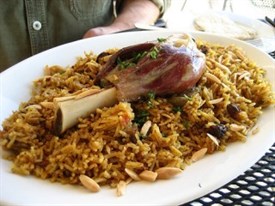 Some of the traditional dishes expats will find in the UAE include:

It is important for anyone visiting or living in the UAE to know what daily life is like.  If you are an expat moving there or if your company is planning on sending employees there to live and work, it is great to have a cultural awareness program in place to help with the transition.  An understanding of appropriate clothing, local food and laws will help you be prepared for life in the UAE.