Algeria may not be the most legitimately democratic country but it is rather stable politically and also economically. Oil prices do impact them, but Algeria has a nice energy export business for oil, natural gas and other petroleum products. Strong reserves exist as well. Inflation has typically hovered right around 3% in recent years.

Given its proximity to Europe at the top of the western side of Africa it may be an ideal entry point for a business to enter Africa. 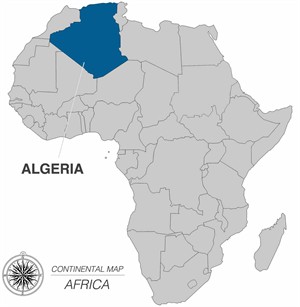 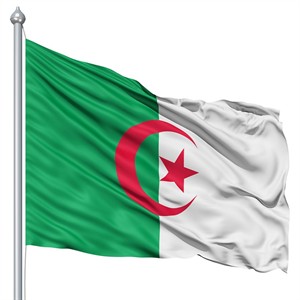 While much work is needed to improve government, infrastructure and diversify the economy Algeria is considered to have a stable government, strong, modern military and ideal location to grow new business opportunities and shield itself a bit from disruptive military organizations operating in Africa and in the Middle East region.