Smartphone technology has come a long way over the past few years, but is set to propel even further in the translation field with a mobile application that can translate languages instantly. In the next five years, Microsoft claims there will be a smart phone app present which will let people of various nationalities sit down and have a smooth, easy conversation with real-time translation technology. 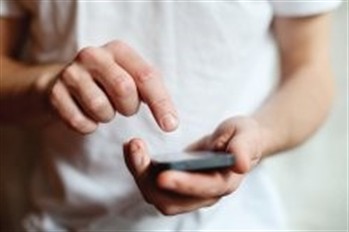 Dave Coplin of Microsoft UK said that in half a decade, people will be able to converse openly and freely with only a smartphone between them.

We have seen signs of this being a possible reality from apps like Skype Translator being able to convert words using a speech recognition system into more than seven languages. In addition to this, we have seen the advancements made by the popular Google Translate app, which allows individuals to use their camera on their phone in order to take photographs of content and have the words on those images translated into over 40 languages.

Coplin carried on to say that advancements that are happening in this field are rapid and will develop quickly, essentially eliminating the language barrier.

Soon, having a conversation with someone who does not speak the same mother tongue language as you will be as easy and simple as picking up your phone.

To read more information about this new mobile application, please see: The VERY smart phone: How we will soon have an app to translate conversations in real time leading to the end of the language barrier.