Eritrea is a small African nation nestled between Ethiopia and Sudan and stretches along the Red Sea; across from Saudi Arabia and Yemen. Little is known about this country and although it is located in a very strategic area at the Horn of Africa, it is considered one of the most obscure nations in the world. This blog will provide some insight for the African country of Eritrea.

In 1993, Eritrea won its independence from Ethiopia after 30 years of war, but tensions are still running high and the borders remain closed for both nations. The Eritrean government, basically a one-party state, is further manipulating the situation and its people, and rampant human rights violations happen in a total lack of rule of law. According to Human Rights Watch, arbitrary arrests and detentions and mysterious and inexplicable disappearances are common. Human rights abuses like torture while in detention and no free independent press have caused hundreds of thousands of Eritreans to flee their country. Promised reforms have not materialized and long periods of conflicts and severe droughts have affected the economy to such a negative degree that Eritrea is considered one of the poorest nations in Africa. 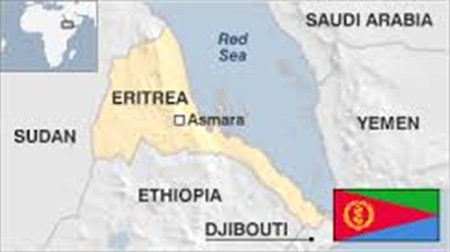 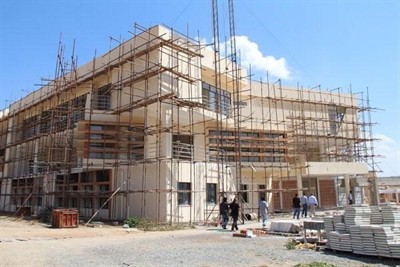 Struggling for stable independence and peace, this small nation has continuously rejected development aid projects and has expelled the majority of international NGOs. Eritrea will continue to be challenged by its dire economic outlook, poverty, isolation, political climate and rampant human rights violations. The exodus of the Eritrean people continues and only drastic reforms will allow this country to carve a path to prosperity and growth.