In our African blog series we have covered two of the three main countries at the Horn of Africa. The biggest of the three, Ethiopia, is the topic of this blog and has special significance for me as I learned about this ancient country at a very young age due to my older brother’s love and admiration for reggae music. Most people may not be aware that reggae music’s biggest icon, Bob Marley, and many other Jamaican reggae artists like him were devout Rastafarians and found inspiration and a deep spiritual connection with Ethiopia and its revered Emperor Haile Selassie whose effort to bring justice and peace to his people even inspired Bob Marley’s song “War”.

Today, Ethiopia, one of our planet’s most ancient civilizations and the only African nation to defeat European colonialism in the late 19th century, is mostly known for political corruption and instability, and droughts that have ravaged the country for many years contributing to widespread poverty and hunger.

Let’s take a closer look at some statistics: 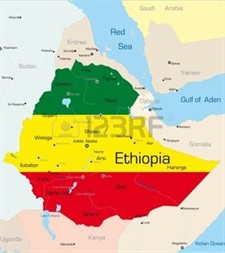 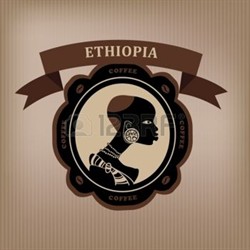 Due to Ethiopia’s remarkable economic expansion and steady GDP over the past decade, the opportunities for sustainable growth and upward mobility are possible. With the right investments coupled with the easing of strict tariffs and trade restrictions this culturally and agriculturally rich country should be able to overcome the persistent presence of hunger and poverty and help pave the way to more prosperity and stability.