Occupying the patch of green at the top of Africa, just before the Sahara Desert, is Morocco. While Morocco has an ideal location for commerce, it has only seen modest economic growth over recent years.

Judiciary issues and the education system are considered areas needing reform and improvement before the country sees a real positive economic change. Until then, they may face continued high unemployment and high rates of poverty. But Morocco also has many positive attributes which show change is occurring and larger growth may be in their future. 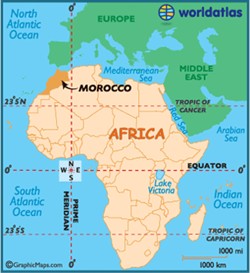 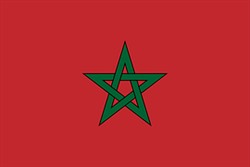 While Morocco has a king they also have elected officials. The King, considered to be very liberal, has led the country on a stable, democratic path over the past decade. Unfortunately, they also have high corruption with their elected officials. As they continue to improve literacy, remove corruption, grow their business and banking opportunities the future looks to only brighten for Morocco.