Burkina Faso is a small, land-locked country located in West Africa. Even with its gold reserves, it is an impoverished nation and depends heavily on international aid.

In this blog, I will cover brief, but important facts about this West African country. 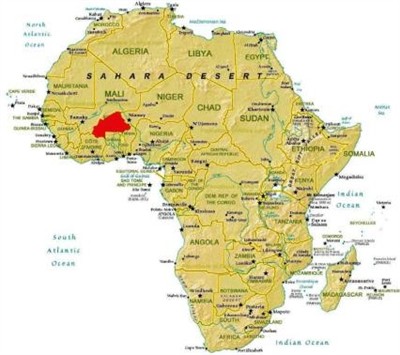 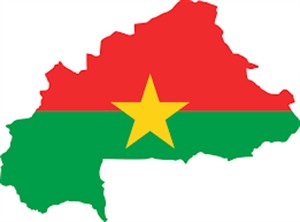 With the help of international organization, life for the Burkinabe people can get better with time. Economic growth is expected due to the recovery of the mining industry and the return of a democratic institution. There is still a threat of political instability, but urban growth and a strong agricultural sector will help the country’s economy improve.