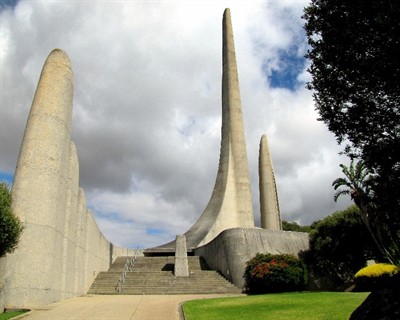 According to Microsoft, Afrikaans will soon be available in all Microsoft products that offer translation features powered by Microsoft Translator. These include:

Afrikaans is predominantly spoken in South Africa and Namibia and is the primary language of around seven million people worldwide.

The language, also known as the world’s youngest language and one of South Africa’s official languages, is a derivative of Dutch.

They suggest that speech to text translation into Afrikaans could be used for solutions such as real-time presentation translation, customer support or media subtitling.

Webmasters, bloggers, developers, anyone with a web page, can integrate the API via JavaScript code. There is a free subscription for volumes up to 2 million characters per month, or users can purchase a monthly subscription for higher volumes for through volume licensing for Enterprise customers.