Gambia is a small, West African country almost completely engulfed by the country of Senegal. Its only connection to the Atlantic Ocean is a narrow strip of coastline along its Western part, which is also the country’s main tourist attraction.

The country, properly known as, The Gambia, may be one of the smallest in Africa but is also one of the more stable countries compared to some of its neighboring West African countries. Gambia’s President, Yahya Jammeh, has ruled the country since taking over power during a coup in 1994. 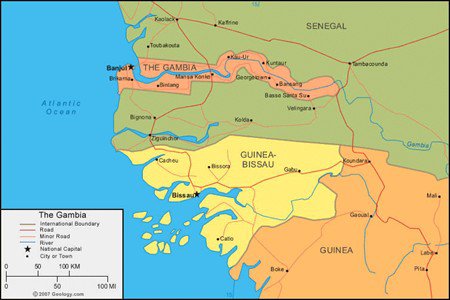 However, despite this political stability, the country has not enjoyed much in terms of prosperity and although the country snarls around the Gambia River, most of the land does not offer fertile enough soil for large-scale agriculture – with one exception: peanuts. 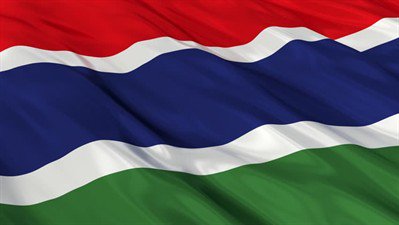 Here are some commonly used expressions you might find helpful when in The Gambia: 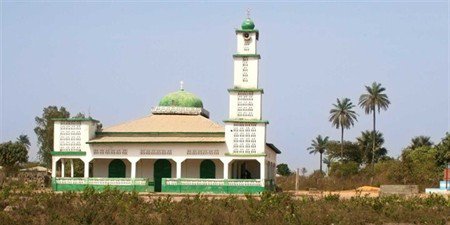 This smallest of the West African countries will remain challenged by a combination of ongoing policy issues and recent developments. An economic contraction of the GDP, caused by the impact of Ebola on tourism, prolonged droughts and policy challenges will no doubt have long-term ramifications.

Gambia is also one of the most densely populated countries in the world, which makes it even more challenging to distribute social services evenly and makes the limited fertile grounds produce enough for all. Rapid urbanization and population growth in general is putting additional pressures on local and state governments to address the growing disparity in income and wealth and set up a legal framework to effectively address this urban-rural gap.