The Mother Tongue Principle, also known as the Native Speaker Principle, is one of the corner stones of translation and is an increasingly important consideration when employing translators for your content.

A native speaker of a language is a person who was born, grew up and obtained his or her education in a country where the target language is the official language.

It’s been the leading principle for translation companies, schools, and court procedures in the U.S., and is most often required for specialized and literary translations. It is also preferred during interpretation as it delivers on the requirement that a person translates the source language into his or her native tongue in a linguistically and culturally correct manner. Most believe that it’s an absolute requirement for target language translation integrity and argue that it is impossible to master a second language equally as well as one’s native tongue. 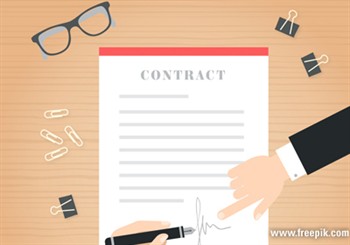 A benefit of using a mother tongue translator is that the translated document will be communicated in a way that makes sense to those who read it. This is especially important in legal, financial and health-related content.

However, it is equally important in marketing material. There is the now infamous example of how marketers neglected to localize Cadbury’s Wispa chocolate advertising material for the Ukrainian market, where the word ‘wispa’ sounds like the Ukrainian word for small pox.

Other benefits include the correct use of grammar, tone, spelling, and a natural flow of text.

A more important benefits of using a mother tongue translator is the translator’s natural knowledge of his or her native language speakers’ cultural diversities.

This gives them the built-in tools to localize the document according to the unique meanings of words used in the target language, saving time, money and potential embarrassment. 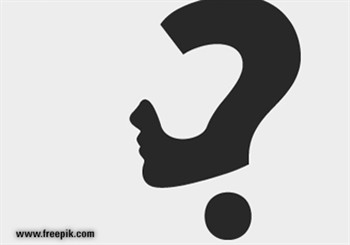 Controversies of the Mother Tongue Principle

The Mother Tongue Principle can also be a source of controversy for some linguists. A primary reason for this is due to the difficulty of defining a mother tongue or native speaker.

According to Professor Antonella Sorace of Edinburgh University, a mother tongue is not a static concept and a person’s first language is in a constant state of flux, depending factors like age, location and surroundings.

Regardless of a linguist’s feelings on the Mother Tongue Principle, I think it can be largely agreed that it is just one of many factors for qualifying a professional translator. Aside from being a “native speaker”, a translator should be subject matter tested and approved, familiar with the target audience and their locale as well as up to date with current events in the area. All of these factors will ensure quality content translation.