Cameroon is a country located in central Africa. It borders Nigeria, Chad, the Central African Republic, Equatorial Guinea, Gabon and the Republic of the Congo.

In this blog, I will cover some brief, but important facts about the Republic of Cameroon. 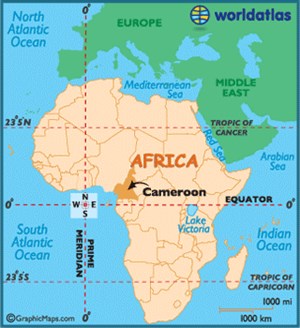 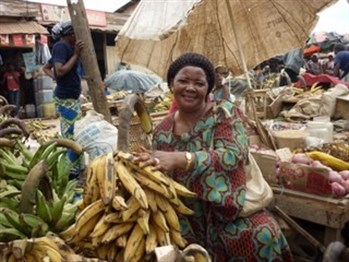 For many in Cameroon, the land is their livelihood, and the agriculture sector continues to be a major driver of economic growth. There are many barriers for an agriculture-dependent country, including the cost of seeds, transportation and equipment, but there are aid organizations and initiatives in place in Cameroon, including Feed the Future, to help combat these barriers.

The low internet penetration percentage keeps Cameroon behind in the global marketplace, but with the increase of mobile players in Cameroon, and the introduction of 3G and LTE, I think it’s only a matter of time before their internet usage lines up with their mobile use.