On the eastern coastal side of Africa is the Republic of Kenya. It is not among the largest countries in Africa by land mass, in fact, it is quite average in size ranking 23rd of the 57 largest African Union (AU) countries on the continent. However, it is dense in population for its size with over 44 million people. It is the 7th largest country in Africa in terms of population.

If Africa or Kenya is on your localization strategy radar, it is important to know that Swahili is their national language, but it is also necessary to know that there are numerous other languages spoken. This blog will you give a brief introduction to the languages of Kenya. 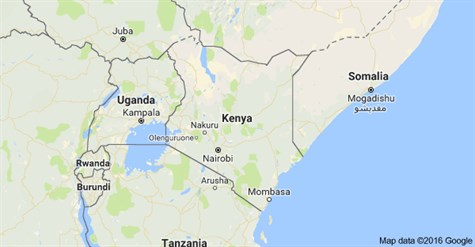 Among the 44 million people of Kenya they natively speak over 50 languages collectively, with 42 languages considered indigenous to Kenya. This is quite a diverse citizen base, among the most diverse in Africa.

The national language is officially Kiswahili, or Swahili, spoken by nearly everyone in the country on at least some level from fluent to basic and is one of the most popular languages in Africa.

The official languages are Kiswahili and English. These two languages serve as the lingua franca in Kenya. English, while considered a minor language in Kenya is typically used in commerce, government and education. It is also a bridge language to communicate among different groups.

The other languages, while some are spoken by large numbers of people are typically spoken in intra-ethnic communication. It is important for Kenya to maintain culture differences and languages among its population. They seek to encourage and support the diversification of the cultures and languages in the country and not mandate that only the official languages should be used. In fact, they feel so strongly about it that the Republic of Kenya’s Ministry of Information, Communication and Technology has drafted the ” Languages of Kenya Policy“. 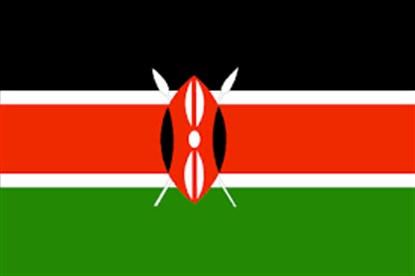 (a) Promote and protect the diversity of language of the people of Kenya; and

(b) Promote the development and use of indigenous languages, Kenyan Sign Language, Braille and other communication formats and technologies accessible to persons with disabilities.

The following website has a thorough list of the languages of Kenya and an overview of each is provided: https://www.ethnologue.com/country/KE/languages.

While in many parts of the world indigenous languages are disappearing in favor of societal, political or globalization market pressures it is encouraging to see a country like Kenya welcoming their diversity and working to protect it for their people.