Translating your website into Arabic is just one step toward attracting Arabic speakers. To be successful, it’s important to really understand your audience and what motivates them. The United Arab Emirates (UAE) represents an attractive opportunity for foreign and domestic companies looking to tap into the large Arabic-speaking market. This blog will cover some brief but important facts of the Arabic-speaking UAE.

The UAE is located at the southeast end of the Arabian Peninsula on the Persian Gulf, bordering Oman to the east and Saudi Arabia to the south, as well as sharing sea borders with Qatar and Iran. 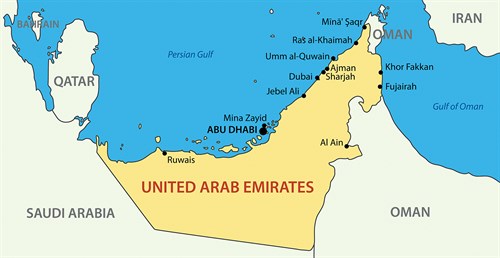 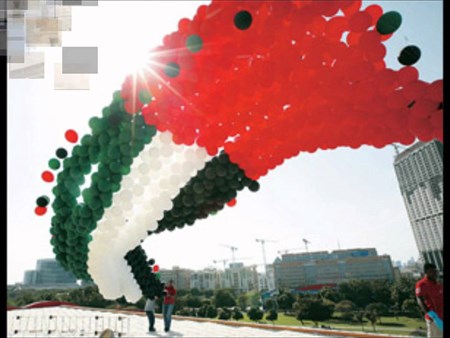 When you arrive in the UAE, you feel like you are somewhere in the future, everything in the country is done for the comfort of the people. The UAE strives to continually innovate and there are many attractions and numerous business opportunities for foreign and domestic investors.