Sierra Leone, officially known as the Republic of Sierra Leone, is a country famous for diamond reserves in the western coast of Africa. It has borders with Guinea to the north, Liberia to the southeast, and the Atlantic Ocean to the southwest.

Sierra Leone was dominated by the coastal tribes for long decades, and its location was occupied for more than 2500 years. 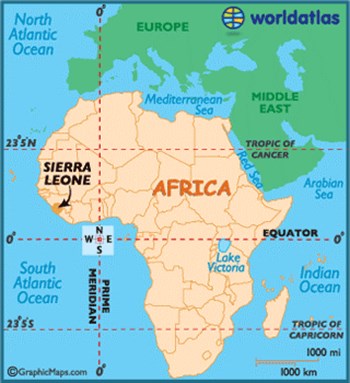 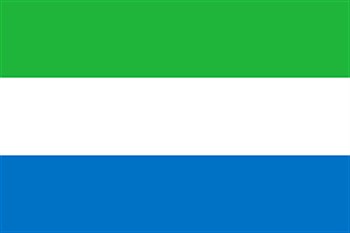 The economic development of Sierra Leone has been hindered by a great dependence on the mineral exploitation. The government and the people rely on gold and diamonds to generate foreign investments. The economy could be described as “exploitative” and depends upon the extraction of unsustainable resources.

Since 1930, when diamonds were discovered in Sierra Leone, there have been many resources devoted to searching for diamonds, but the weakness of its central authority due to political crises has led to passing this wealth to the hands of rebels.

The economic and political institutions in Sierra Leone are fragile and present little optimism for long-term economic development. Recent reforms have been targeted to international trade and strong enforcement of contracts. The country continues to tackle the daunting challenge of strengthening integrity in the management of its natural resources, mainly diamonds, due to the fact that Sierra Leone is one of the top ten nations producing diamonds.