Mauritania is located in the Maghreb region of Africa, it has borders with the Atlantic Ocean to the west, Morocco and the remnants of Western Sahara in the north, Algeria in the northeast, Mali in the east and southeast, and Senegal in the southwest.

In this blog, I will cover some brief facts about Mauritania for anyone traveling or doing business there. 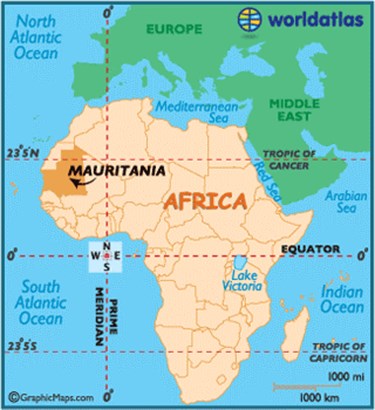 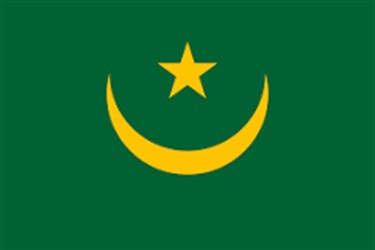 Mauritania is a challenging country, with specific culture and traditions. Sharia is the main law there, so laws and regulations are similar with most of the Islamic countries. Modern Standard Arabic is official language, so Arabic speakers will be very comfortable doing business with and in Mauritania, as they will not have any language barrier. Certainly, visiting Mauritania is a very different and unique experience.