Guinea-Bissau, officially known as the Republic of Guinea-Bissau, has a rich history of kingdoms, colonialism and political instability. Different regions of the country were once ruled by the Kaabu and Mali Empires. Later, the Portuguese Empire came and held colonial rule from 1474 until 1974.

Several coups and civil wars have created a fragile state and a weak society with high unemployment and widespread poverty. The absence of educational infrastructure, materials and qualified teachers makes it difficult to educate the next generation. 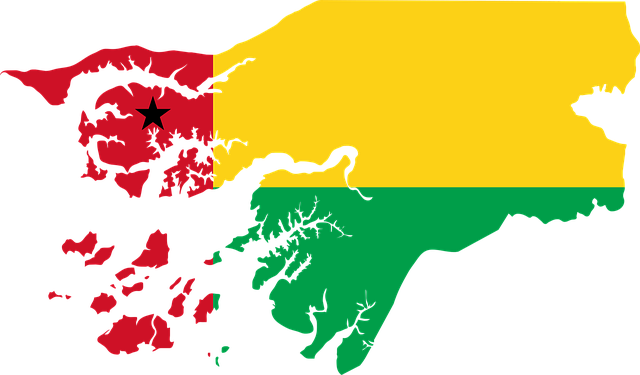 In this blog, I will cover some brief, but important facts about Guinea-Bissau.

With the renewal of foreign aid, Guinea-Bissau’s economy is expected to recover from instability and make steps toward economic growth. However, long-term progress will depend on political stability and a commitment to economic reform programs.