The English language is a West Germanic language brought to Britain in the 5th-7th centuries. It is the 3rd most spoken language in the world with 379 million speakers. English is the primary or official language in 55 sovereign states and 27 non-sovereign entities, including the United States, United Kingdom, Canada, Australia, Ireland, and New Zealand.

Below are some fun facts about the English language you may be surprised by. 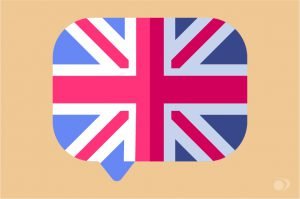 You may be a native speaker of the English language or very familiar with it, but some of these fun facts may still surprise you.