Globalization Partners International (GPI) is a multicultural translation services company. As a member of GPI’s team, it is both fascinating and complicated navigating a multicultural work environment. But, patience, flexibility and tolerance go a long way in effectively communicating and working with team members around the world.

GPI’s globalization services teams consist of people from the United Arab Emirates, Egypt, Argentina, the United States and many other places in-between. This results in numerous cultures working together. It is interesting and eye-opening to learn about the cultures, customs and practices of GPI’s team members, but the multicultural working environment also creates some obstacles. Communication styles, work schedules, time zones, language barriers and management styles can all vary greatly from place to place.

Workforce globalization has made multicultural teams common for many industries. Technology has made working with people on the other side of the world easily accessible.  However, technology doesn’t erase the differences between cultural and social practices. Two of the greatest obstacles are time and communication. 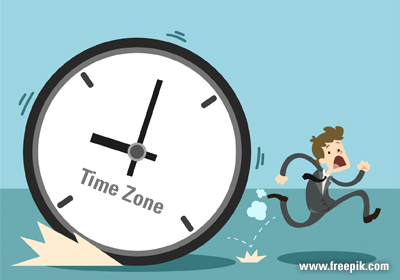 Time zones can be very tricky to coordinate. There are many mornings when I am logged on by 6:00am Pacific Standard Time to have a meeting with my colleagues in Egypt at the end of their day. This works well for me because I work most effectively in the earlier part of my day, but this is not the case for everyone.  Some regions, like Latin America, tend to have “late-night” cultures and begin and end their work day later. In contrast, “early-birds” like the United States, prefer to start and end their day earlier. Different cultures use time differently.

Monochronic cultures, like the United States and countries in northern Europe, view time as a commodity. Expressions like “waste time” or “time is money” are commonly used. Tasks are done in a systematic way and sticking to the agenda in meetings is as important as showing up on time.

Polychronic cultures, like southern Europe, Latin American countries and the Middle East, view time as flexible and fluid. Days are planned according to what events are happening, rather than by what the clock says. Tasks like building relationships and negotiating, can happen all at once, rather than one at a time.

Time zones and time management differences are important to consider when organizing and planning meetings, setting deadlines and building and maintaining relationships. 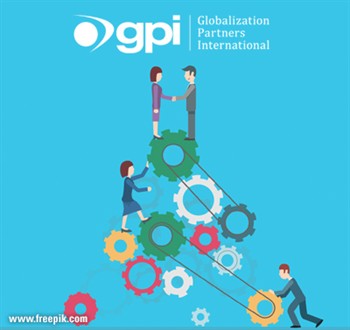 As a translation company, GPI understands the importance of communication and how it can vary from place to place. It is reasonable when marketing to a target audience to factor in communication differences, but this can sometimes become lost in translation when speaking with a co-worker. Pun intended.

Communication differences can lead to significant obstacles to effective teamwork if not managed correctly.  According to a Harvard Business Review article on effectively managing multicultural teams, communication issues include:

Communication in Western cultures is generally direct and explicit. The message’s meaning is very clear. But, this isn’t the case in other countries, like Japan, who embed the meaning in the way the message is presented.

By design, multicultural teams have a flat structure. Some cultures like the collaborative environment and some are uncomfortable with it. Team members from hierarchical cultures will want to defer to team members they view as higher-status, while egalitarian cultures will view each team member as equals.

Tips for Effectively Working Together

Yang advises to “seek to understand before being understood.” An invaluable piece of advice when working on multicultural teams. To read his full article see: The 7 Habits of Highly Effective Multicultural Teams.

Multicultural teams will continue to become more common as globalization erases barriers to entry in countries around the world. People on the other side of the world are no longer a world away. Communicating with people from different cultures is paramount to successful global business strategies.

There are many strategies for effectively working with multicultural teams. Identifying the cultural gaps openly and adapting your processes and policies whenever possible will help create successful teamwork. Tolerance, patience and the willingness to learn are key traits for bridging the cultural gap.