The Chinese film market is booming and Hollywood giants are taking notice.

In late 2016, Warner Brothers announced a partnership with CMC Holdings and TVB of China. This partnership will result in the Flagship Entertainment Group, a collaboration between Hollywood and Chinese film makers. In addition, Fox Network Group Asia will co-produce a selection of Chinese shows and series. 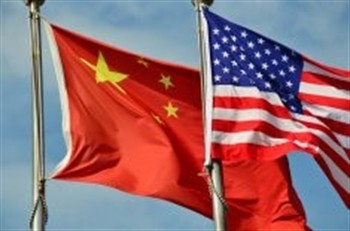 The inclusion of the Chinese film market has come about because of the demand for this type of content in China and globally. Large budgets will be dedicated to mini-series and movies.

Fox has been wanting to infiltrate the Chinese market for a while now, which has resulted in plans for Chinese productions and American remakes of famous films. Warner Brothers is set to unveil their collaboration projects with CMC Holdings in the next few months.

The Chinese film market is growing exponentially and is set to become the world’s largest film market as soon as next year. The industry is so lucrative that it brought in a record-breaking 6.87 billion yuan just in February 2015 alone.

The success of recent Chinese-made films has resulted in this entertainment sector firmly placing itself on the map, and the result is big-name mainstream filmmakers wanting to get a piece of the Chinese film language pie.