The China Post reported on July 21st that e-commerce giant, Alibaba Group Holding Limited, announced plans to open its first local office in Melbourne, Australia later in 2016. It’s the conglomerate’s latest move towards ensuring more than half of its revenues come from countries outside of China by 2036.

Speaking to AFR, Michael Evans, Alibaba’s Global President, said the company connects to about 500,000 consumers in Australia, not all of whom speak Chinese. About 1,400 Australian brands sell on Alibaba’s online platforms and about 80% of them had never entered the Chinese market before setting up e-shops. 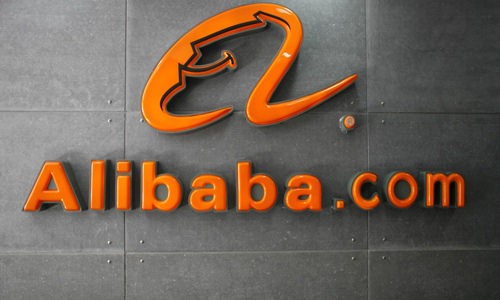 He also says the key to Alibaba’s success in Australia, will be opening additional offices and expanding its local workforce over the next five to 10 years.

“Australia and New Zealand are a big part of our globalization strategy. In markets that are very important to us, we want a good group of people working for us,” Evans told The Australian Financial Review.

China Daily reports that Lu Zhenwang, an analyst with Shanghai Wangqing Consultancy, said the number of Chinese online shoppers may have already peaked, so it makes sense for Alibaba to expand its customer base through globalization.

Despite dominating global online sales, Alibaba marketplaces, like Taobao and Tmall, have come under fire for selling fake and counterfeit products on their platforms, something the e-commerce giant needs to urgently address if it is to attract buyers in Western nations.

However, its membership was suspended a month later after several IACC member companies, including Michael Kors, Gucci America and Tiffany, quit the group in protest over Alibaba’s inclusion. Alibaba has since vowed to continue to cooperate with global brands on stamping out fake products. On July 1st, Alibaba  launched a new online system, IP Joint-Force System, to track and remove fake goods from its site.