Kuwait is located northeast of Saudi Arabia and south of Iraq, and sits at the northern end of the Persian Gulf.  At the beginning of the 18th century, the ‘Anizah tribe, who originated from central Arabia, founded Kuwait City, and in 1756, Kuwait became an autonomous sheikdom.

Between 1897 and 1961, fearing an occupation by the Turks, Kuwait sought protection from the British military. When Britain left in 1961, Iraq threatened to occupy the territory until the Arab League stepped in and ultimately recognized Kuwait’s independence. In August 1990, Iraqi invaded Kuwait but a coalition of Arab and Western military forces drove out Iraqi troops during the Persian Gulf War. As a result, Kuwait subscribes to a neutral policy among Arab States and often acts as a mediator, but also wants to establish dominance in the region. 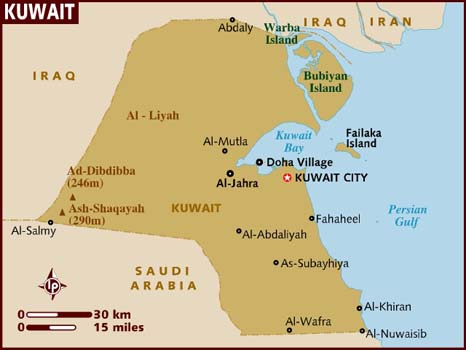 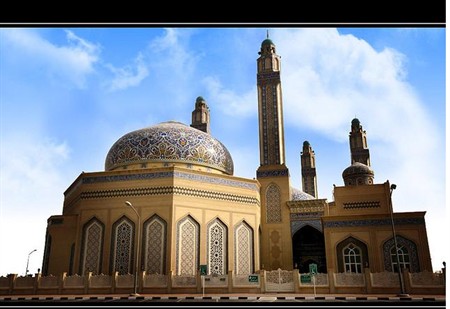 In 1930, it was discovered that Kuwait had oil and later confirmed to have 20% of the world’s known oil resources. This fact has made Kuwait the second-largest oil exporter in the world. The sheik receives 50% of the oil profits and he invests those into the welfare, education and modernization of Kuwait.

Due to its wealth, high disposable income, and relative political stability, Kuwait presents a great opportunity for global investors, traditional and online retailers, and mobile marketers.  Its financial institutions are among the oldest and most defined in the Gulf region.