I have been living as an expatriate (expat) since I was a child. My family left Syria in the 1990s and I have lived in multiple countries from Canada to Switzerland to Saudi Arabia. From my own experiences living in the Middle East, I have noticed the quality of life in terms of social, political and economic terms can only be judged by how the expat chooses to take that experience.

An expat is a person temporarily or permanently residing, in a country other than that of their citizenship. The word comes from the Latin terms ex (out of) and patria (country, fatherland). In this blog, I will talk about what to expect as an expat in the Middle East. 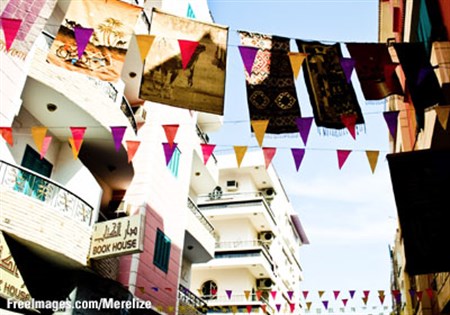 Relocating to the Middle East

There are many reasons for relocating and when it comes to the Middle East I have found that the following are some of the primary reasons:

Western expats typically choose to relocate to the Middle East to experience an exciting and challenging new culture and lifestyle, while Arab expats tend to move around a lot in the Middle East looking for better opportunities.

Depending on where you are from, you may experience culture shock differently. Arabs, for example, understand in general “Arab society” but they may experience culture shock in forms of different traditions and mentalities. For example, if you compare Gulf Countries with the Damascus countries or the Northern African countries these cultures have big differences between them in terms of food, lifestyles, traditions, dialects, even the weather.

If a Westerner moves to the Gulf Region of the Middle East, they will likely meet people from different parts of the Arab world as well as many countries from around the world. Expats should research and learn about the country they are locating to before moving to become more familiar with what to expect. For example, the weather in the Gulf tends to be hotter and more humid than the weather in Jordan or Egypt.

Adjusting to the Culture, Customs and Laws

Adjusting to life in the Middle East differs from country to country and from expat to expat. In the Gulf countries, you may find more foreigners and multinationals and the quality of life tends to be richer.

Saudi Arabia is a very conservative country and has strict laws so some expats tend to live in compounds that are secure from the outside world and usually have all necessary recreations such as a swimming pools, restaurants, tennis courts, and in some cases, schools. This allows foreigners to have some form of private freedom.

Comfort is an important luxury in the Gulf and you will find that people’s lifestyle is based around making everything easy and available for everyday life such as having drivers and cleaning services. In Saudi Arabia, women are not allowed to drive so everything is done for them. Other Gulf countries such as the UAE, Bahrain and Qatar, are more open so expats might find it easier to adjust to life there.

People in the Middle East are very family-oriented and social. However, professional life may differ since the Arab mentality is different from the Western mentality. Time is viewed differently and things are done at a slower pace, also some businesses may follow strict religious laws so researching the country and company’s business culture and background is crucial.

Language barriers will be a challenge depending on the country you locate to. Dubai in the UAE is an international city with everyone speaking English and/or another language. On the other hand, countries such as Morocco or Tunisia maybe more challenging as they mix French with Arabic. Most Gulf countries have public signs translated into English and you will likely find someone who speaks English, however, learning Arabic would be a great advantage since Arabs know it is a difficult language and are usually impressed when foreigners learn it.

A few of the most commonly used languages in the Middle East include: 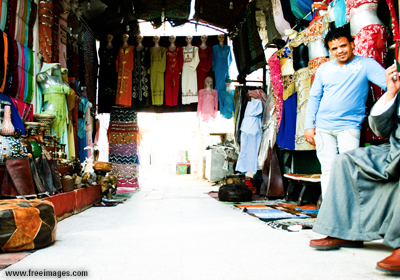 Even with all the advantages of relocating, culture shock will still play a role. Some expats will be open to everything right away with the excitement of all the new changes. According to many studies on expats and my own experiences, there are several stages of entering a new culture.

Whichever country you choose to relocate to, the opportunity to experience another way of life is a blessing. The world is becoming more and more global and knowing people from different worlds and cultures is a great way to live life, you will be able to pick up languages, appreciate other cultures and enjoy this world.