Sitting in the Persian Gulf among its much larger neighbors is the Kingdom of Bahrain, a collection of more than 30 islands. While oil has been a key part of the Kingdom’s economic picture, it has worked over the past few decades to diversify, given it cannot rely on its oil reserves beyond another 10-15 years with current known reserves. It has been successful becoming the leading banking center in the region and tourism is a major industry now in Bahrain. 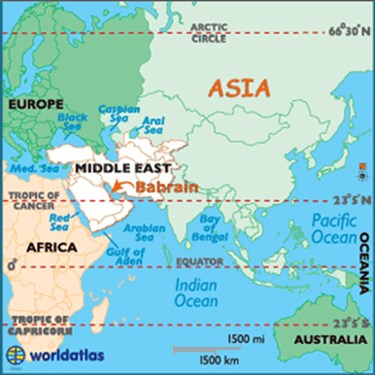 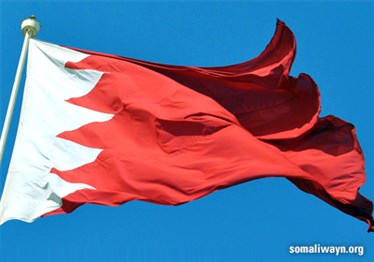 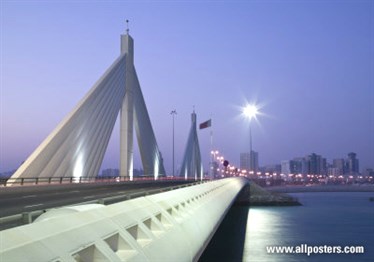 While among the smallest countries in terms of land and population, Bahrain wields its influence with its much larger neighbors in politics, banking and business. While the Kingdom is not afraid to pass judgement on Saudi actions, they also are closely aligned with Saudi Arabia which provides them most of their protection from outside and inside opposition forces. As goes Saudi Arabia will go Bahrain, to continue to grow its tourism and banking industries and move beyond what has been their oil based economic dependency.