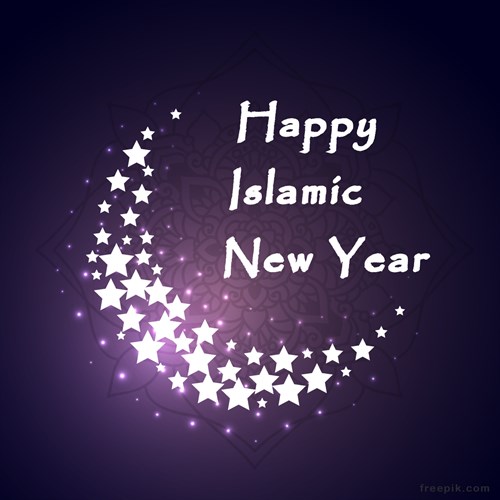 Islamic New Year around the World

The Islamic New Year dates back to 622 AD with the emigration of Prophet Muhammad from Mecca to Medina, known as the Hijra.

Muslims all around the world are getting ready to celebrate the 2016 Islamic New Year. The countries who consider the Islamic New Year a public holiday are: India, Indonesia, Jordan, Malaysia, and the United Arab Emirates.

Although, even in countries where it is not a public holiday, some companies and organizations change their operating hours and Muslims get together at mosques, especially in the evening.

One very important tradition is to tell the Hijra; the story is broadcast on the radio for all to hear.

The New Year is also celebrated outside the Islamic world. In Canada, fasting during Muharram isn’t obligatory, but some Canadian Muslims fast as sign of worship and read books about Islam to grow their knowledge of their religion.

In the United Kingdom, Muslims pray and fast during daylight hours to prepare for Ashura on the tenth day of the month.

There is another annual celebration in the month of Muharram commemorating the death of Hussain ibn Ali, grandson of Muhammad, and his supporters. It is known as Ashura.

Ashura is celebrated on the tenth day of Muharram. This day is a major festival for Shia Muslims and commemorates the martyrdom at Karbala of Hussein. According to Islamic tradition, Prophet Muhammad recommended fasting on the 9th and 10th day of Muharram.

Happy Islamic New Year from all of us at GPI!