In 1980 it would have taken eight to 10 years to translate the Bible’s New Testament. But the American Bible Society (ABS) managed to launch Nsenga and Ila translations for Zambia in three and a half years, according to Americanbible.org.

They have been able to speed up translation by eliminating obstacles at every phase of the process. This included introducing new technology such as laptops, land routers, printers and advanced computer programs and an overhaul of the way translators receive feedback on their drafts from religious leaders and groups.

Previously translators in Zambia had to travel to hand deliver drafts of the New Testament to local Christian leaders for input, and then wait for feedback, translators now host Christian leader retreats for weeks on end where they decide on the final translation via roundtable negotiations.

Shortening Translation from Years to Weeks 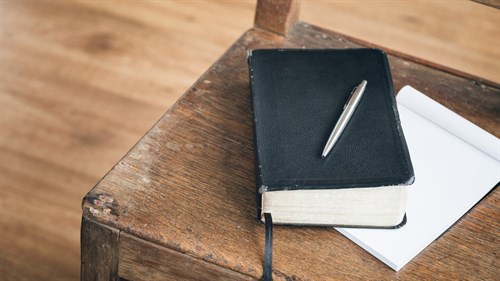 A new program called Mobilized Assistance Supporting Translation (MAST) a collaborative, church-based, rapid translation method will allow translators to work simultaneously on text instead of sequentially. This will shorten translation time to a matter of weeks.

“It’s basically a workshop where the local church is invited to bring as many bilingual speakers of their language as they can get together and participate in a process where they translate Scripture in parallel, and work together to check the quality of that translation work.”

The organization launched its first MAST workshop in South Asia in 2014, where 13 national translators drafted half of the New Testament in just two weeks. MAST relies heavily on the local church to provide translators that are fluently bilingual.

Wycliffe Associates has served 115 language communities with the MAST Program and currently have MAST requested and scheduled for 120 additional languages, according to a statement Wycliffe Associates.org. By the end of 2014, WA had 115 projects underway and added another 133 in 2015, with some 500 underway in 2016.

Mission Frontiers, the online magazine of Frontier Ventures estimates that the world has about 4,100 living languages without any Bible translations.