The Republic of Niger is a country in Western Africa, bordered by Libya, Algeria, Nigeria, Benin, Burkina Faso, Mali and Chad. Niger is part of the wide Sahara desert and gets its name from the Niger River, which is the third longest river in Africa, after the Nile and the Congo.

In this blog, I will cover some brief, but important facts for anyone planning to travel or do business in this region of Africa. 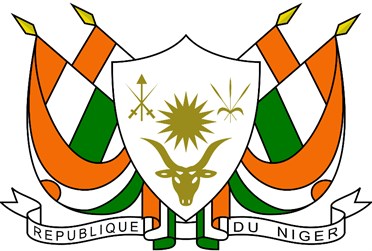 Niger’s culture was greatly affected by French colonialism in the early twentieth century, which resulted in the integration of many cultures. It is well-known that Niger is a combination of four different cultures representing the different groups who inhabited this country before the arrival of the French.

Future and Tips for Investment

Niger has some potentially profitable opportunities for investment. However, it’s important to recognize the lack of supportive infrastructure. Therefore, when it comes to large investments, some of the best options include:

Investment in the Oil Sector

Niger’s oil potential exists in two great underground basins, which contain oil and gas, covering 90% of the country. It is worth mentioning that the estimated oil reserves in Niger may be more than 700 million tons.

Investment in the Financial Sector

The banking sector in Niger consists of only ten commercial banks, one agrarian bank and four insurance companies. Therefore, the government provides assistance to establish commercial banks and insurance organizations of all kinds to facilitate transactions with British and U.S. investors.