Senegal is located on the west coast of Africa. It surrounds Gambia on three sides and is bordered by Mauritania to the north, Mali to the east and Guinea and Guinea-Bissau to the south.

Senegal is not one of the largest African countries, nor is it strategically located, however, it plays an important role in African politics. Senegal also acts as a cultural bridge between Muslim Africans and non-Muslim Africans due to its large population of Muslims.

In this blog, I will cover some brief, but important facts about Senegal for anyone looking to travel or expand business operations there. 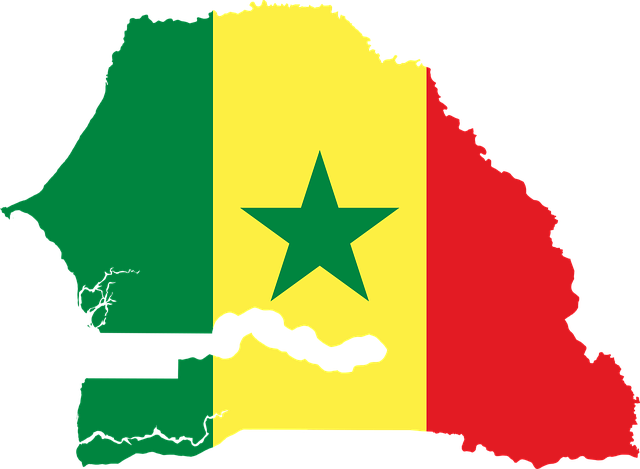 The Future of Senegal

Senegal’s economy has been growing since 2006. The government is trying to address the high rate of poverty, which is a main challenge. Senegal is improving the investment climate, the cost of energy and enabling the private sector to develop the economy, so we might see many positive changes in the years to come.