Despite Samsung’s challenges over the last year, they are performing very well in Africa. This is largely attributed to their knowledge of the African market and meeting the needs of African customers. The South Korean company is currently at the top of the list of most admired brands in Africa.

Samsung did their market research to have a thorough understanding of how African consumers shop and what they need from their products. For example, appliances and devices need to be able to withstand dips and surges in power due to limited resources. 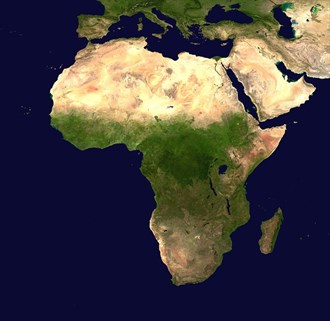 African companies are not performing as well in Africa as companies like Samsung, Unilever and Nestle. According to an article by the Financial Times, African companies were negatively impacted by a decline in oil and commodity prices and an unstable exchange rate. They grew at their slowest average rate in more than 20 years. Global companies were able to withstand the economic changes much better.

A major differentiator between African companies and Samsung is how they are capitalizing on the strength of the growing technology sector in Africa. The African Union set a goal to invest 1% of GDP on research and development (R&D), but only some countries are coming close to meeting that.  In contrast, South Korea invests 4.3% of their GDP and is the world leader in R&D spending.

The reason for Samsung’s dominance in Africa is only partially due to its investment in technology, a major contributor to their success can be credited to their knowledge of the wants and needs of African consumers.