Ge Mahe has worked at Apple for over nine years and her past projects include working with China’s state-backed telecom firms to develop country-specific functions like using local telephone numbers for Apple identification numbers, SMS fraud detection and support for QR codes, which are widely used in China. 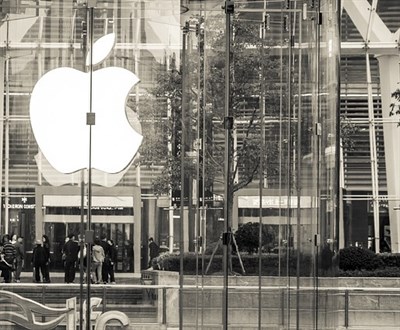 According to Apple Chief Executive Officer Tim Cook, “Apple is strongly committed to invest and grow in China. We look forward to making even greater contributions under her leadership.”

Apple’s recent investments in China include: