The Marathi language (मराठी) is one of the oldest modern-day Indo-Aryan languages, dating back to approximately 900 A.D. The language was also known as Maharathi, Maharashtri, Malhatee and Marthi in ancient times. It is the only official language spoken by the Marathi people of the Maharashtra state in India. Marathi is one of the 22 languages of India and ranks 4th in India and 19th in the world for number of speakers. 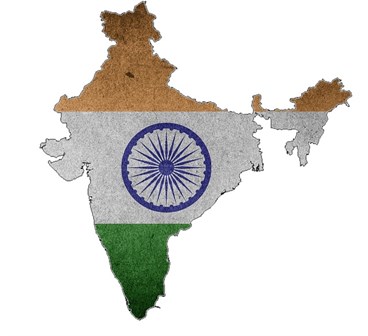 Marathi is not only spoken in India, but also in Israel and Mauritius. In India, it is also spoken in the states of Andhra Pradesh, Chhattisgarh, Goa, Karnataka, Madhya Pradesh and Bihar.

The grammar of Marathi is very similar to other Indo-Aryan languages such as Bengali, Punjabi and Hindi. However, unlike these languages, Marathi is agglutinative, which is one of the important features of Dravidian languages.

Learning Marathi for any foreigner would be a tough task due to its different style of writing and completely different script than any other language across the globe. If you travel to India and wish to learn this language, you can get in touch with different Maharashtra Mandals, which are communities across the globe that can help you with Marathi.

Mumbai, the metropolitan city in Maharashtra, attracts many multinational companies from across the world. Learning some Marathi words will definitely help you build a friendly business relationship. Namaskar (नमस्कार), which means “hello” and Aabhari Aahe (आभारी आहे), which means “thank you” are easy phrases to learn and use while visiting Maharashtra.