According to an article in The Johns Hopkins News-Letter, computer scientists at the Johns Hopkins Center for Language and Speech Processing recently received a $10.7 million federal grant from the Office of the Director of National Intelligence (DNI) to develop technology to translate obscure languages. The grant is to help translation interfaces expand their language capabilities. Currently, they only translate the 100 most commonly used languages. 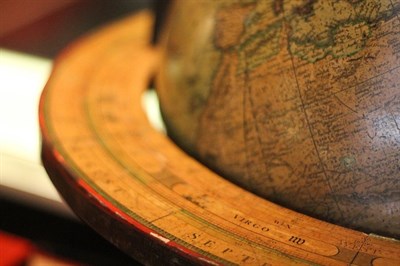 The languages included in the grant are considered “low resource” languages, with speakers who are not widely distributed across the world and have little written material. Some of these languages include Kurdish, Serbo-Croatian, Khmer, Hmong and Somali.

Computer science professor, Philipp Koehn, who has over 20 years’ experience in machine translation, will lead the research group. According to Koehn, one of the major challenges is building translation systems for languages that are not typically used in writing.

“There’s very little translated text or transcribed speech, so it’s harder to build anything for those languages,” he said. “That’s the hard part of our project.”

Once the data is obtained, the scientists will be able to develop the translations using algorithms that analyze the structure, inflection and other aspects of the language. These techniques are already well established, so once they receive the languages’ data, they can quickly develop translations. However, each language has its own specific nuances, which the algorithms won’t always be able to recognize.