The 2017 European Ecommerce Report named Romania the top growing ecommerce market in Europe and second in the world, following Australia. Romania’s ecommerce market is expected to reach $3.3 billion (€2.8 billion) by the end of 2017, up 35% from 2016, according to the Association of Romanian Online Stores (ARMO).

ARMO also estimates that the Romanian market could grow to $5.9 billion (€5 billion) by 2020. In February 2015, Romania established the National Strategy on the Digital Agenda for Romania 2020. The goal of this initiative is to improve infrastructure and digital services for people in Romania. 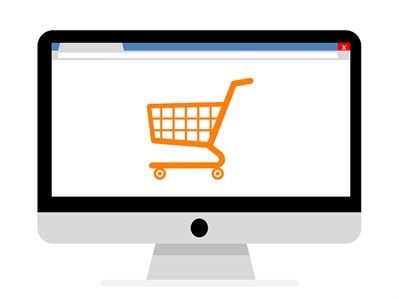 Export.gov identifies two obstacles to continued growth in Romania: a relatively low rate of credit card ownership and the prevalence of online fraud and cybercrime.

In Europe as a whole, the B2C ecommerce market is predicted to reach $708 billion (€602 billion) in 2017, a growth rate of approximately 14%. Central and Eastern European countries are seeing the highest ecommerce sales growth. As mentioned, Romania is at the top with 35% growth, the markets in Slovakia and Estonia grew by 35%, Ukraine by 31% and Poland and Bulgaria by 25%.

Luxembourg, Russia and Switzerland are at the top in terms of cross-border online purchases.

In Europe, the most popular categories for online purchases are clothing, sporting goods, mobile phones, travel and computer software.