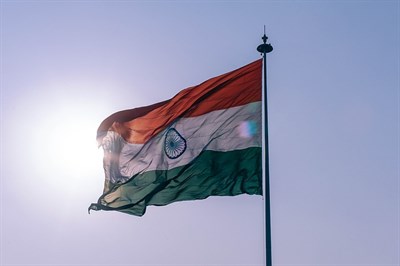 According to Amazon’s chief financial officer, Brian T. Olsavsky, they launched Amazon Prime in India a year ago and have had more Prime members join in India than any other country in the first 12 months.

Amazon and Flipkart are fierce competitors in India and promise deep discounts to customers during their sales in categories like mobile, electronics, fashion, furniture, books and more.