I recently came across a newly released report on social media and global digital trends by social media management platform Hootsuite and creative agency We Are Social. The highly informative report Digital in 2018 is a yearly publication that represents 239 countries and territories and provides invaluable information, statistics and trends on internet usage, social media, global ecommerce and anything else digital. 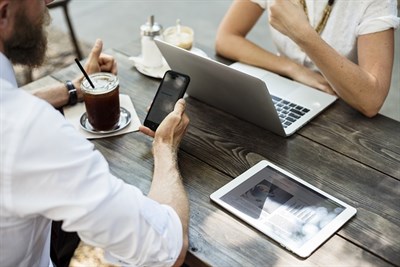 The statistics are impressive and the numbers quite staggering. Here are a few of the key take-aways from the report:

Americans now spend over six hours a day on the internet (60% more time than they watch TV) and out of those hours almost half are spent on social media.

With 1.77 billion users spending over one trillion dollars on online purchases in 2017 (16% more that in 2016), global ecommerce continues its rapid growth with no end in sight. I thought it would be interesting to take a closer look at global internet use, social media use, mobile device penetration and global trends.

The report also offers in-depth country and region-specific statistics, here are a few worth noting: 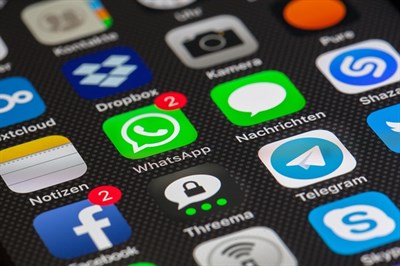 The rapid growth of mobile web traffic has been astounding. Over 52% of all web traffic now comes from mobile devices vs. 27% only three years ago. Android devices still dominate the global market (73.5% vs. 20% for iOS devices). Global mobile data continues to rise making more room for global ecommerce to grow even faster than we have seen to date.

The report makes a compelling case for moving from global ecommerce to social commerce as more and more transactions will require an omnichannel approach that incorporates social payments, messenger support and shoppable ads. Social media experiences will continue to evolve and focus heavily on human interaction and real conversation: active interaction vs. passive media consumption. Live video conversations and chats will be replacing text messages. We are witnessing the evolution of social communities and relationships, which will enhance experiences. These changes will be far-reaching in our interpersonal communication and how we connect with each other; changes that will affect all aspects of life, work and yes, commerce. Businesses better take notice and get ready for the shift in consumer behavior and their expectations that come along with it.

To read more, please see the 2018 Global Digital Report by We Are Social and Hootsuite.