The story of St. Valentine is a little bit of a mystery. The Catholic Church recognizes at least three martyred saints named Valentine. One theory is that Valentine was a priest during the third century in Rome. When it became illegal for soldiers to have wives and families, Valentine fought the injustice by performing marriages in secret. Valentine’s actions were discovered and he was sentenced to death. 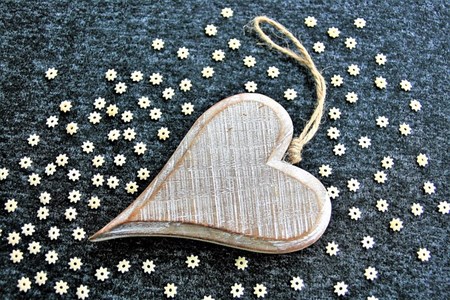 Another legend believes that Valentine was imprisoned for helping Christians escape Roman prisons. Valentine sent a “valentine” greeting after he fell in love with a young girl, possibly his jailor’s daughter. Before he was sentenced to death, he wrote his love a letter signed “from your Valentine”.

Whoever St. Valentine was, he is regarded as a heroic and romantic figure.

At the end of the 5th Century, Pope Gelasius declared February 14th St. Valentine’s Day. But it wouldn’t be until much later that the day resembled what is now known as our modern Valentine’s Day.

Here are some ways countries around the world celebrate Valentine’s Day.

Valentine’s Day was not celebrated in the Czech Republic until after the Velvet Revolution in 1989. Czechs traditionally celebrate their lovers on May 1st, known as the Day of Love in the Czech Republic. One of their traditions is for couples for find a blossoming cherry tree to kiss under to guarantee happiness and health.

Many Czechs don’t buy into Valentine’s Day because of their Day of Love celebration in May.

In Denmark, sweethearts exchange pressed white flowers called snowdrops. Men also anonymously give women gaekkebrev, a “joking letter”, which consists of a funny poem or rhyme written on intricately cut paper. If a women correctly guesses who the sender is, she receives an Easter egg later in the year. 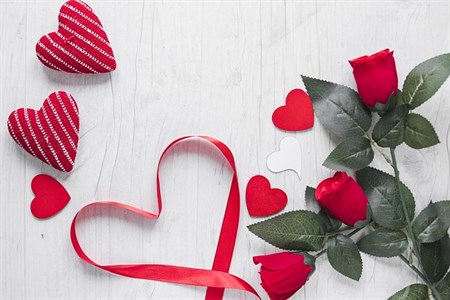 Romania originally celebrated their version of Valentine’s Day on February 24th. Dragobete, which is the name of their love festival, holds great significance for Romanian people. It is named after the son of a mythological deity in Romania and it is also believed that birds get engaged on this day. Birds hold a deep spiritual meaning for Romanians as messengers of God.

It is widely believed that those who engage in Dragobete festivities are protected against illness for the upcoming year. Young Romanians dress up and meet in the center of their villages to sing and look for spring flowers. Many of these traditions still remain, even when Romanians started celebrating Valentine’s Day on the 14th.

In South Africa, it is a Valentine’s tradition for women to wear their hearts on their sleeves. Women pin the names of their love interest on their shirtsleeves, a tradition stemming from ancient Rome.

In South Korea, variations of Valentine’s Day are celebrated from February through April. Women give men chocolates and flowers on February 14th and then a month later on March 14th, known as White Day, men return the favor by gifting their loves with chocolate, flowers and a gift.

Happy Valentine’s Day to you and your loved ones.