Cockney rhyming slang is a humorous twist on the English language and was first used in the 19th century in the East End of London. The language was widely used by market traders, costermongers, and street hawkers. It is still not confirmed as to whether rhyming slang was a linguistic accident, a game, or a cryptolect developed to confuse non-locals/outsiders.

The rhyming slang is still being used widely throughout England. Many phrases of rhyming slang include humor and are sarcastic and ironic. The cockney accent, however, is a unique tone of voice and tends to only be heard in the outskirts of London, rather than central London or the rest of the United Kingdom. However, cockney rhyming slang has been used in other parts of the world and cockneyrhymingslang.co.uk has commented that they receive many inquiries from places like the U.S., China, and Japan. 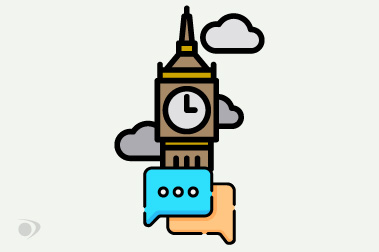 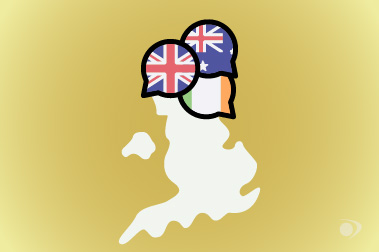 Brand new slang expressions are introduced daily and constantly updated. So, you may ask, how is cockney rhyming slang created? Cockney rhyming slang works by using an expression which rhymes with a word. In some cases, some individuals remove the rhyming word and use the non-rhyming word in a sentence. For example, the word “look” rhymes with “butcher’s hook“. In many cases the rhyming word is removed, so you will not find too many saying they are having a “butcher’s hook”, but they would rather say they are having a “butcher’s”.

See below for some of the most famous and well-known cockney rhyming slang and the corresponding translation:

Try using some of the cockney slang and see how it works in your sentences, maybe even try it with an East End London accent, too!