When you are requiring Arabic translation services, you need to know about the most common Arabic formal dialect used in business. Modern Standard Arabic (MSA) is the most understood form of Arabic, and thus the most often seen when dealing with Arabic translations.

Where is it spoken?

Modern Standard Arabic (MSA) is the literary standard across the Middle East, North Africa, and Horn of Africa, and is one of the six official languages of the United Nations. Most printed material by the Arab League including most books, newspapers, magazines, official documents, and reading primers for small children is written in MSA. 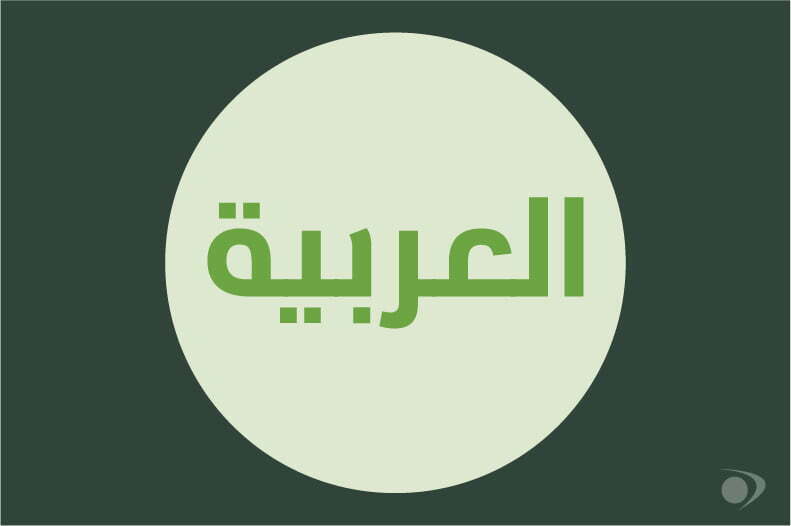 Although Modern Standard Arabic is the most used dialect, when localizing your content into Arabic, it is particularly important that you identify your target country when you start your localization process. The dialect will be the same across the Arab region while different terminology will be used according to the country you are targeting. For example, the Gulf region uses specific terms that may differ from the ones used in Lebanon or Syria and it will differ from specific terms used in Egypt. It is a best practice in the translation industry to talk with your translation partner about the dialect you need, how this will be received by the audience and where exactly. These are specific elements that will help you localize your content accurately.

Having a native team living in the country you are targeting working on your translations is another important point to take into consideration when you are localizing content from English into Arabic. Some terms require a deep knowledge of the Arabic culture with all its social values and traditions. In addition, some words represent concepts which do not exist in English and the best way to handle is translating using the paraphrasing strategy where you can phrase the content to give the most accurate localized meaning. 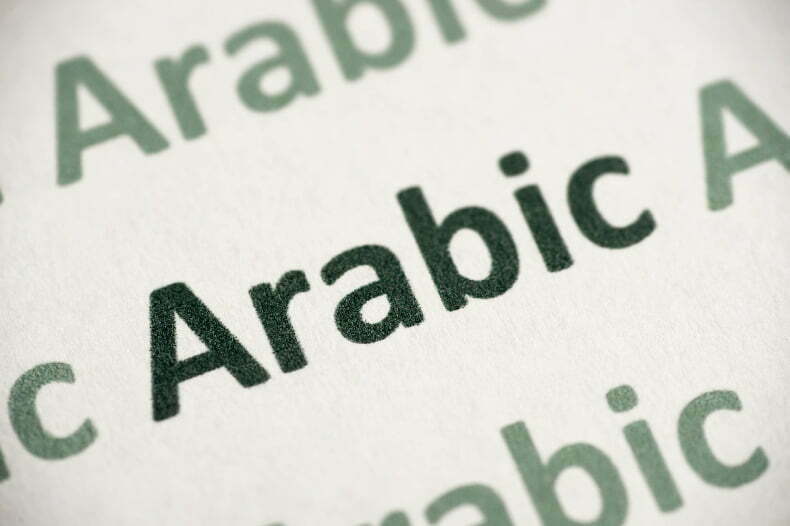 Modern Standard Arabic adopts modern writing forms, and parts ways with Arabic classical forms. Some modern writing forms constitute updates to corresponding classical forms, such as paragraph writing. Other forms have adopted completely new standards, such as essays, opinion articles, or white papers. This comes in line with the natural evolution of writing, and in response to modern needs. MSA is a unified form across Arabic speaking countries, from the GCC region to the Levant and North Africa. This remains true despite certain cultural differences that dictate corresponding language differences, mainly in terminology and the acceptance of dialect terms.