Android, the mobile operating system developed by Google, was released on September 23, 2008. Right out of the gate, Google had ambitious goals for their mobile platform, striving to have as many device activations as there are people on the planet. On September 3, 2013 (just shy of five years later) Google’s SVP SundarPichai announced via Google+ that they achieved one billion Android device activations. Google certainly has met analysts’ expectations of becoming the world’s #1 mobile operation system by 2015, well ahead of time. 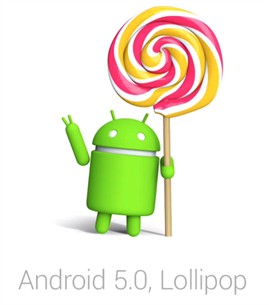 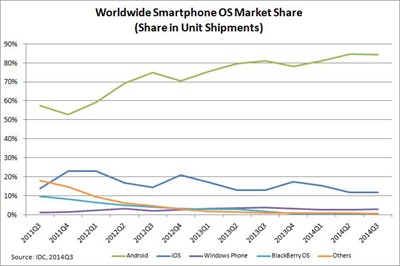 On November 3, 2014 Google released their most recent major Android update dubbed Lollipop 5.0.  Android prides itself on being a truly open platform, where developers and users can fully customize applications as they see fit. As Android 5.0 Lollipop is introduced as a software update to many different devices, owners will want easy how-to guides on performing specific tasks.

Switching keyboards remains a very popular request among device owners, and there are certainly plenty of great keyboard options to choose from in the Google Play Store, including Google’s own keyboard. Fortunately, changing the keyboard through the settings is easy and the method should be the same for every Android.

With the introduction of the 15 languages above, there are a total of 70 languages that are supported on Lollipop.

The following are the 55 languages already supported on the platform:

Google’s most recent Android update, Lollipop, has simplified the process of managing multiple languages on Android devices.  There are one billion Android users and that number is only growing as people from all over the world purchase a device for the first time and choose an Android operation system or switch from a previously used operating system.  Lollipop’s addition of 15 languages to their keyboard options further shows that they are dedicated to improving their platform and making it accessible to users and developers all over the globe.