As the era of manga and anime continues to capture the interest of the growing trend of the world wide web and media, Japan has emerged as one of the sought after countries in online search engines. Japan further gains popularity through their innovations, creativity and uniqueness. 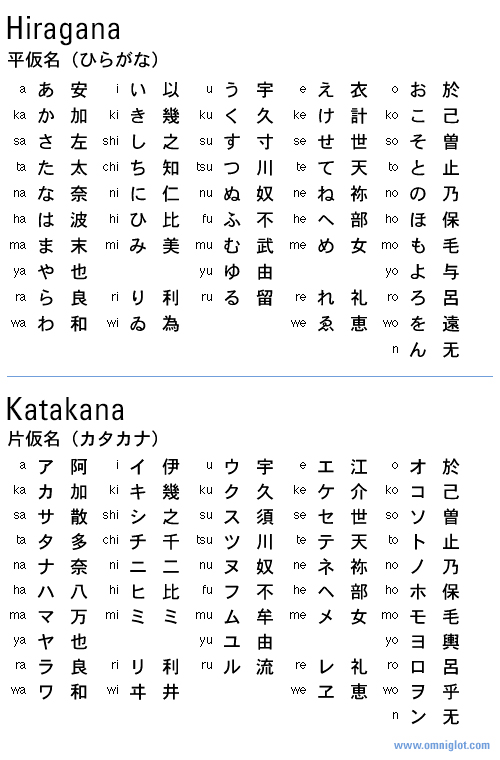 In 1943, the first Europeans discovered the peculiarity of Japanese people. A distinct culture, isolated from the world.  Foreigners were amused by the way they dressed and spoke. Their writing system was unusual as they write from top to bottom.  When the Europeans inquired about it, they were told that as a man is from head to toe, a man should also write in the same manner, from top to bottom.

China influenced the early writing system of Japan, Kanji, but this system represents only the meaning and not the pronunciation of the word itself thus, confusion ensued and by the early 9th century, Hiragana, was introduced and is now commonly used by the Japanese.

Japanese can be written in four ways:

Japan’s spoken language, Japonic, consists of Nihongo and Ryukyuan. The mainland speaks Nihongo, and Ryukyuan is spoken on the Ryukyu Islands and the southern-most part of the country. In the early 1890s, the Japanese government began to oppress the Ryukyuan language thus, today, UNESCO has declared it to be a “critically endangered” language.

Today, Japan’s languages have shifted to Standard Japanese and Okinawan Japanese.  Standard Japanese, “hyojungo” is mainly influenced by other languages and used in schools, televisions and other forms of media and communication.  Okinawan Japanese, on the other hand, was influenced by the United States administration after the Battle of Okinawa and some of its words contain American English loan words.  Numerous studies and research attempts to relate the Japanese language to other languages of the world were not fully supported, except for “Gaya” in South Korea.

The Japanese dialect is very diverse, since the island has lived through lengthy periods of cultural isolation not just from neighboring countries but from its own archipelago as well. Pitch accent has become the identifier of dialect differences. 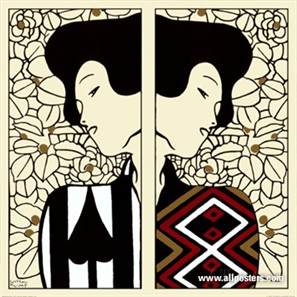 The highly disciplined manner to achieve perfection has become evident in every aspect of Japan’s culture, and the road of Japan’s artistry to this date has indeed intrigued the modern minds.  Arts and entertainment dazzled not just Asia, but even the Western countries. As the new millennium commenced, numerous films introducing the world of Shogun, the swords of Samurai and the refined beauty of Geisha were produced, viewed and applauded worldwide.

But times were much different when the Japanese government decided to expand their territory and colonize their neighboring countries. In the 18th century, with their aim to gain power and territorial expansion, the military regime seized East Asia and gained control over Manchuria, China and Korea. Through the course of their undeniable ambition to become a greater power and the need to acquire further resources to advance the economic and military standing of Japan, they disguised their intention of dominating Asia with propaganda.  The Greater East Asia Co-Prosperity Sphere spread throughout Asia with the phrase “Asia for Asians.” This sphere was meant to protect Asian races from the white race’s colonization.

Having Japan as its leader, the Japanese empire, through military forces, started to occupy the countries from this sphere.  Soon enough, Japan had taken over their motherlands, and became masters of their governments.  They claimed all of the resources for Japan’s benefit and left thousands of dead heroes and tortured martyrs whom cried for independence and freedom from this invasion. 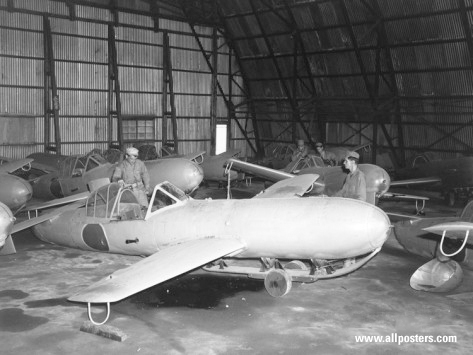 To further advance the intention of domineering all of Asia, Japan signed the Tripartite Pact, also known as the Berlin Pact, with Germany and Italy to form a military alliance known as the “Axis” on September 27, 1940. The Axis ruled occupied territories in Europe, North Africa and East Asia, and were joined by their opposition to several Western powers and the Soviet Union.  Japan became one of the major players of World War II, battling for the Pacific and displacing the United States as the dominant power.  As Japan achieved advance weaponry, they relentlessly attacked countries and achieved military successes for a long time and even stunned the US Naval fleet at Pearl Harbor in Hawaii when they launched a surprise attack killing hundreds of Americans and creating massive damage to the US.

Japan’s military power soared high over Asia creating terror and revolutionary movements in different parts of Asia. But in 1942 Japan faced defeat to the American forces. Despite Kamikaze attacks, the Japanese continued losing and on August 14, 1945, Japan surrendered to the United States of America.

The rebuilding of Japan after World War II, as expected, was not easy.  Japanese soldiers deployed to colonized countries were called home and the Empire of Japan was demolished as Japan head towards democracy.

The United States has a large role in aiding Japan’s economy and with Japan’s strong conviction and character, the Japanese economic revival brought the country to its height again during the 1960s and early 1970s. The rapid economic growth of Japan was termed a post-war economic miracle and paved the way for the “Golden Sixties“.

In the 20th century, after Japan suffered from their “lost decades,” they began a new wave of power and dominancy. Japan was ranked as the third largest automobile manufacturer in the world.  And although the economy has erratic movements to date, the Japanese still manage to hold the number one spot in car manufacturing.

As a country fascinated with high-tech innovations, Japan’s creativity will continue to adapt to the modern lifestyle of this generation. As the nation that invented robots that can walk, run, sing, dance and do even important functions in various workplaces and at home, Japan seems to be on its height again in the 21st century.  Japan’s phenomenon has been very significant to the world’s history. From the terrorizing war to the remarkable high-tech innovations, Japan will continue to surprise the world at large.

Looking to Sell Your Goods or Services in Japan

If you are looking to expand into the Japanese market and have a website localization project in the works, this report is for you. First published in 2008 and newly updated for 2010, 2012, and 2014, the report contains tips and information on e-business, website translation and web consumers in Japan. The report also has a nice link library with useful sites and resources for those wanting to do business in Japan: Culture and E-Business in Japan – Infographic