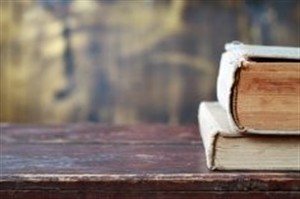 Approximately three thousand years ago, Aramaic speakers were mainly located in the Near East. Writers and readers of Aramaic, a group trained for political, commercial and religious employment, lived in the regions now covered by Iraq, Syria, and adjacent areas.

The obstacles facing this language include immigration, a decline in vocabulary and loss of prestige of this language and other ancient language dialects. This decline can be slowed down in various areas like Iraq with the help of various elements.

An establishment of an Aramaic cultural zone, support of the elevation of the Aramaic language at higher learning institutions and the establishment of online language learning programs related to this language, are all solutions to help preserve the language.