Translation communicates words and meanings, but also includes culture, social norms and even politics. This is why translators are faced with the challenge of how to translate content in a professional manner, while respecting aspects of the target language and locale.

When localizing and translating content into a language, numerous factors influence how the end message is perceived. What might sound succinct and understandable in one language, when directly translated, might not convey the same meaning.

This blog will cover some non-text factors that impact translation. 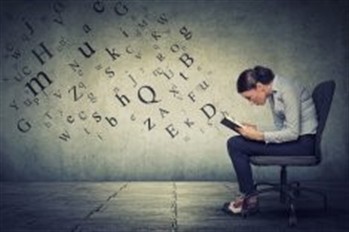 The idea of culture is vital to understanding the implications for translation and, despite the differences of opinion as to whether language is a part of culture or not, the two are connected. Culture factors range from syntax, ideologies, religion, language and dialect, to art and literacy.

If you have a website targeted at a North American audience, you would consider different localization strategies for the U.S. and Canada. English is the primary language for both countries, but there are cultural differences that affect certain phrases and words.

For example, if you are marketing your line of athletic shoes, in the U.S. you would have phrases like “tennis shoes”, “cross trainers”, or “running shoes” but in Canada, athletic shoes are referred to as “runners”. In Canada, “college” refers specifically to community colleges, but “university” is used for any institution awarding a degree. In the U.S., “college” and “university” are commonly used interchangeably.

The political environment of a country or region can have a huge impact on how your message is seen and understood. Politics can be affected by religion, elections, wars, geographical location, and many other factors.

In many western countries, like the United States, Canada and much of Western Europe, religion and politics are separate. If you are marketing to them you don’t typically have to worry about government interference if your content doesn’t line up with the primary religion’s teachings. However, in other regions, like the Middle East, where religion and politics are deeply intertwined, if your content goes against their religious beliefs you can expect serious consequences.

In countries, like China, where the government has total control and internet censorship is common, you could easily have your website blocked for not abiding by their laws. Some of the most commonly known sites blocked in China include: Google.com (and most of the local versions), Facebook, Twitter, Instagram, The New York Times, The Economist, Netflix, YouTube, Gmail, Shutterstock, and an estimated 3,000 other sites blocked in mainland China. 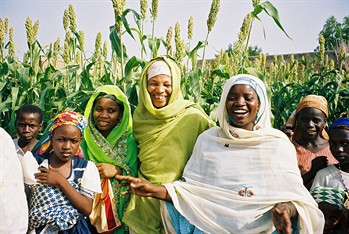 What may be acceptable in one country, could be a possible no-no somewhere else. For example, if you are selling a food-related product in China and your flyer or website has a picture of food on it, you would need to make sure the image has chopsticks as cutlery, instead of a knife and fork. If the same image was used in India, cutlery would not be added.

In another example, being a resident of one country does not mean that you speak its language. The expat community in many areas is growing at an exponential rate because of better work opportunities and even unsavory political situations in their home country. If the expat community in a country are your target audience you should know which language(s) they speak and what their cultural, social and political factors are.

Language and translation can be influenced by a multitude of factors, which must be considered when looking at a global marketing strategy. The language is only one piece of localization. Developing a thorough understanding of your targeted audience will help you create content that speaks to them in a way that is culturally correct, appropriate and effective.