In a recent article for theconversation.com, Marcus Tomalin, Research Associate in the Machine Intelligence Laboratory at the University of Cambridge’s Department of Engineering, argues that translating indigenous texts into another language is hastening language erosion in communities where there are few surviving native speakers. 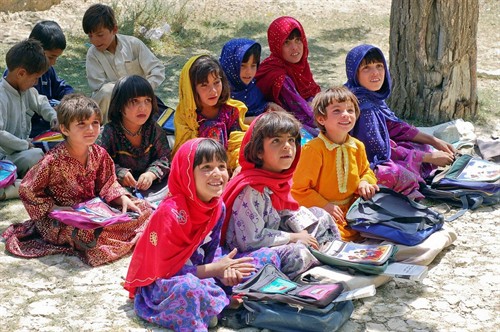 What would strengthen these endangered languages, he says, is if text in other languages were translated into the indigenous languages.

An ongoing migration crisis further affects these endangered languages. He uses the example of migrants from all over the world seeking shelter in first world countries where they are encouraged to learn the language of the new host nation, which is often a requirement for social integration and economic prosperity.

In Syria, native languages, like Assyrian Neo-Aramaic, are being replaced by Arabic, which is more dominant in the region.

He says that in an age of unyielding globalization, certain groups are disenfranchised due to gender, ethnicity, nationality and social class and agrees with controversial translation theorist Lawrence Venuti that translation can cause inequality by bolstering the supremacy of dominant cultures.

Venuti says that if we can understand how translation strengthens and weakens often disregarded tongues and cultures it can help us further recognize how language affects cultures and societies.

As their mother tongue dies, do parts of a society’s culture die along with their language? And what unexpected insights are being lost to the world with the collapse of its linguistic variety?

To read more, please see: Translation: a bridge between languages that can foster cultural equality.