Liberia is strategically located along the coast of West Africa. The country’s name, meaning “liberty”, refers to the nation’s origin as a colony of free people repatriated to Africa from the United States in the early nineteenth century. In Latin, Liberia means “land of the free”.

Liberia has had a stable democratic government since 2003. Liberia’s business sector is largely controlled by foreigners of Lebanese and Indian descent. There also are limited numbers of Chinese engaged in agriculture. 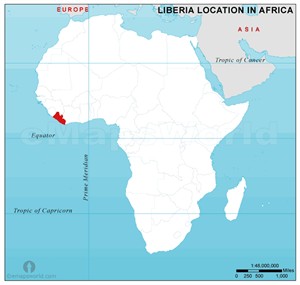 The primary food staple is rice. 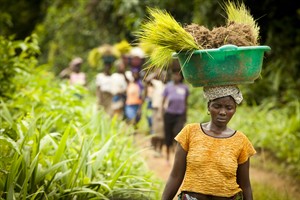 Liberia is a stable Republic with a history of international trade and business that dates back to the 1600s. However, with the United Nation’s exit in June 2016 and heavily contested presidential and legislative elections slated for October 2017, the future of Liberia’s peace, national security and goverment remain uncertain.