We often emphasize the importance of translating and localizing content to reach new markets, and our argument is all the more convincing when we can show real examples of how this is benefitting companies.

In India, two online businesses are seeing huge growth after implementing localization strategies to cater to their own linguistically diverse population. 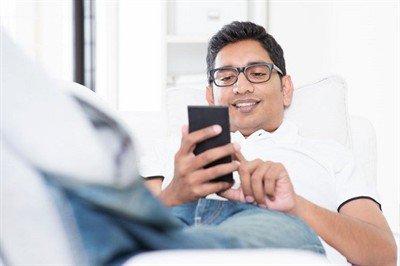 One is Quikr, India’s leading website for classified advertisements. Originally launched in English, it catered to a maximum of 300 million people who understood the language. After rolling out services in Hindi and six other Indian languages, it now averages 32 million users per month.(Source: Malbazar.quikr.com)

This growth is also attributed to India’s growing number of mobile users, which the Internet and Mobile Association of India says is expected to rise to 314 million by 2017, nearly double the 159 million it had at the end of 2014. (Source: IAMAI.in)

The other success story is ecommerce site Snapdeal, which launched services for its mobile app in 12 local languages. As a result, it now boasts over 45 million registered users.

Rohit Bansal, co-founder and chief operating officer of Snapdeal, said in a statement late last year, “India’s linguistic diversity is a huge opportunity to expand the market to include those users who would prefer to engage online in their native languages.”

He said the multilingual interface has expanded Snapdeal’s reach to an additional 130 million smartphone users in the country, who use the Internet in regional languages. In the future they’ll add the remaining 10 regional languages, covering all 22 major languages spoken in India.

Localization initiatives such as the ones above spell great news for India’s ecommerce industry. Morgan Stanley predicts that total sales in the country will hit $137 billion by 2020, up from $11 billion in 2013.

Read the original article, including information about how other countries are adding Indian languages to their offerings to attract this upwardly mobile population on FT.com.