Every year the Web Globalization Report Card, published by Byte Level Research, profiles companies that have improved their global and mobile websites and highlights their strategies.

This year, the 12th year the Report Card has been published, they looked at 150 websites across a dozen industries, 80% of which are on the Interbrand Best Global Brands 2015 list and over 30% among the Fortune 100.

Websites were graded according to the number of languages supported, global navigation, global and mobile website architecture, and localization of content.

The report also identified emerging trends, whether positive or negative, to guide companies on how to improve the effectiveness and usability of their global websites. 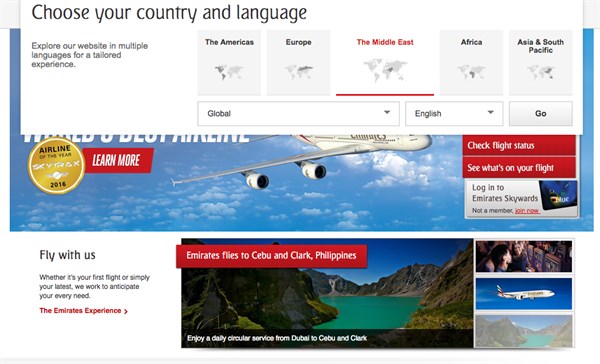 What Made These Websites Shine

One of the factors taken into account when scoring a website is the number of languages it supports.

Google scored high with the 100+ languages it offers via Google Translate, reaching 99% of all Internet users, and 75 languages on YouTube. Google has consistently stayed at the top not only for the number of languages it supports, but also thanks to the rapid localization of many of the company’s software applications.

Facebook, continuously exploring ways to establish itself as a truly multilingual platform, did well with its current offering of content in 88 languages.

Global companies NIVEA and Nike scored well for localizing their visuals for difficult countries and cultures. Nike additionally reached the top 25 for adding languages and improving on global consistency and navigation.

Coca Cola scored well for supporting 44 languages, and would have fared better if they had demonstrated consistency in their home pages for different countries.

Siemens, which supports 37 languages, was marked down because it only supported mobile sites for a selection of countries/regions.

Emirates Airlines has bypassed other international carriers by consistently adding more languages to its navigation.  It has created around 60 regional emirates.com sites including Chinese, Japanese and Arabic.

The Importance of Being a Global Gateway 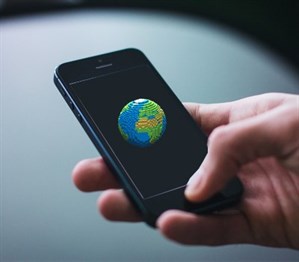 One of the benchmarks John Yunker, author of the report and editor of the web globalization blog Global by Design, measures websites by is what he calls the ‘global gateway’.

In essence, it is the initial point of contact between a company’s website and the world. More simply put, it refers to a user’s first impression of a global website, and how welcome they feel browsing it.

Yunker says the global gateway functions like a multilingual tour guide, helping people find exactly where they need to go. You can find more information about this in his book
The Art of the Global Gateway: Strategies for Successful Multilingual Navigation.

In terms of navigation, the global gateway works alongside country codes, geolocation and language negotiation to provide a truly globalized website experience.

Yunker highlights these common questions companies ask, or should ask, before going global.

The Byte Level report shows that in 2016, as a group, the top 25 websites support an average of 52 languages.

Yunker explains that if you want to reach 95% of the world’s 3.3 billion Internet users, your website needs to support roughly 45 languages.

He says: “Languages represent growth. If your goal is to succeed globally, you’re going to be investing in languages – lots of them!”