Since its inception in 1981 by Michael Bloomberg, Bloomberg L.P. has established an authoritative footprint in the world of data, financial software and media.

According to GlobalJournalist.org, in 2013, Bloomberg had over 150,000 employees worldwide and produced more than 5,000 stories a day from 146 bureaus in 72 countries. Bloomberg provides real-time financial information to more than 325,000 subscribers globally.

On June 13th, Bloomberg’s Content Service, which provides news, photos, videos, and data to publishers and broadcasters across the globe, announced it is expanding its Spanish-language text news licensing offering.

By doing so, the company says it will more than triple its professionally-translated news stories. 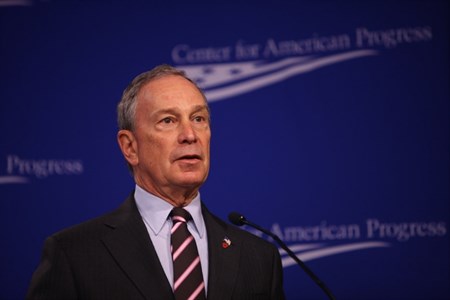 The service will feature:

Josh Rucci, General Manager and Global Head of Bloomberg’s Content Service, said in a press release that the demand for news in Spanish is growing and Bloomberg aims to be the leading provider of quality Spanish-language business news.

“We have experienced translators working side-by-side with reporters in our extensive network of bureaus throughout Latin America and Spain, allowing coverage from several key markets across seven time zones,” he said, adding that the expansion is an important part of their strategy to extend their reach to a growing Spanish-speaking business community around the world.