Happy Halloween! In the United States, many people have been preparing for Halloween for a few weeks. We have been searching for the perfect costume, decorating our homes with skeletons, jack o’lanterns, goblins and ghouls and buying candy for trick-or-treaters (one quarter of all the candy sold annually in the U.S. is purchased for Halloween).

This is a very popular holiday in the U.S., but what about the rest of the world? Do people from other countries carve pumpkins, make caramel apples and scare themselves silly at haunted houses? In this blog, I will highlight a few of the ways Halloween is celebrated around the world. 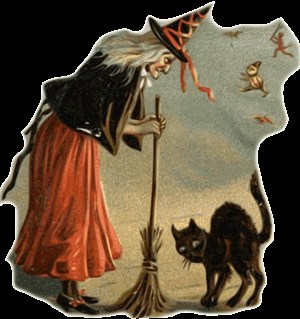 Halloween is a combination of a Pagan holiday and a Christian holiday. It is believed that Halloween originated with the ancient Celtic festival, Samhain (pronounced sow-in) when people would light bonfires and wear costumes to ward off roaming ghosts on October 31st.

November 1st was their new year, marking the end of summer and the harvest and the start of the dark and cold winter. On the night before the New Year, the Celts thought the boundary between the worlds of the living and the dead became blurred. The Celts thought the presence of spirits made it easier for the Celtic priests, or Druids, to make predictions about the winter.

The Roman Empire had conquered most of the Celtic territory (Ireland, UK and northern France) by 43 A.D. In the eighth century, Pope Gregory III designated November 1st All Saint’s Day, as a time to honor all saints and martyrs, and incorporated some of the traditions of Samhain. October 31st become known as All Hallows’ Eve, and later, Halloween. 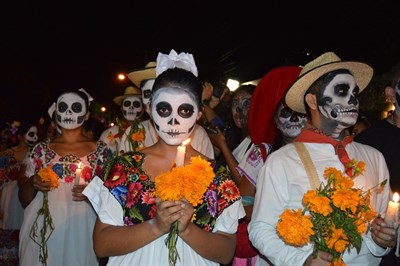 Halloween around the World

In Austria, bread, water and a lamp are left on the table before going to sleep on Halloween night. Austrians believe that Halloween weakens the barrier with the spirit world and these items were thought to bring the dead souls back to earth.

In China, Halloween is known as “Teng Chieh.” Bonfires and lanters are lit to illuminate the paths of the spirts as they travel the earth on Halloween night.

Many people in France consider Halloween an “American” holiday and it was virtually unknown in the country until the late 1990’s. Expats living in France have made the holiday more popular.

Germans put away their knives on Halloween night because they do not want to risk any harm to the returning spirits.

In Mexico, Dia de los Muertos (Day of the Dead) is celebrated over several days from October 31st through November 2nd. It isn’t a Halloween celebration, but rather, an All Souls Day celebration. Family’s feast together, have skull-shaped sweets, dance and have parades of people dressed as skeletons to remember ancestors. 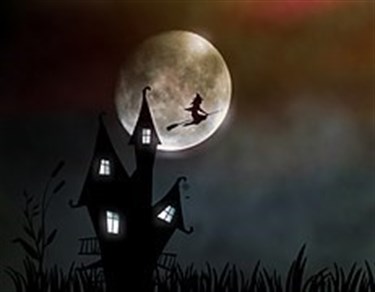 Happy Halloween, we hope you have a scary good time!