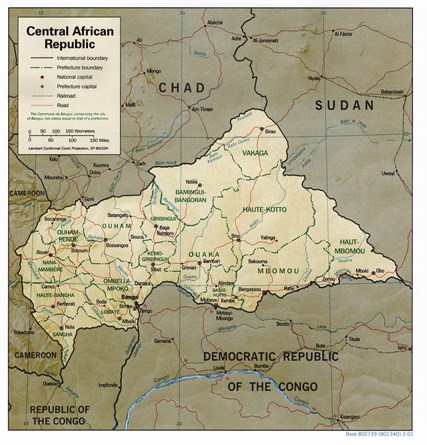 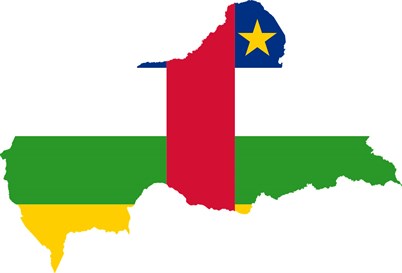 The Central African Republic is a developing African country, it is not a typical tourist destination, but it is a very popular destination for hunting. Numerous tourism companies organize guided hunts and tours for hunters from around the world. Although the country is very rich with diamonds and gold, the population is one of the poorest in the world.